Meet Ike, owner, operator, leader, and general wearer of many hats! He works harder than any other employee and gets the job done no matter what.

If you ask Ike why he loves his work, he will tell you it’s because it’s something new every day. A new challenge, a new adventure and that keeps things interesting.​ 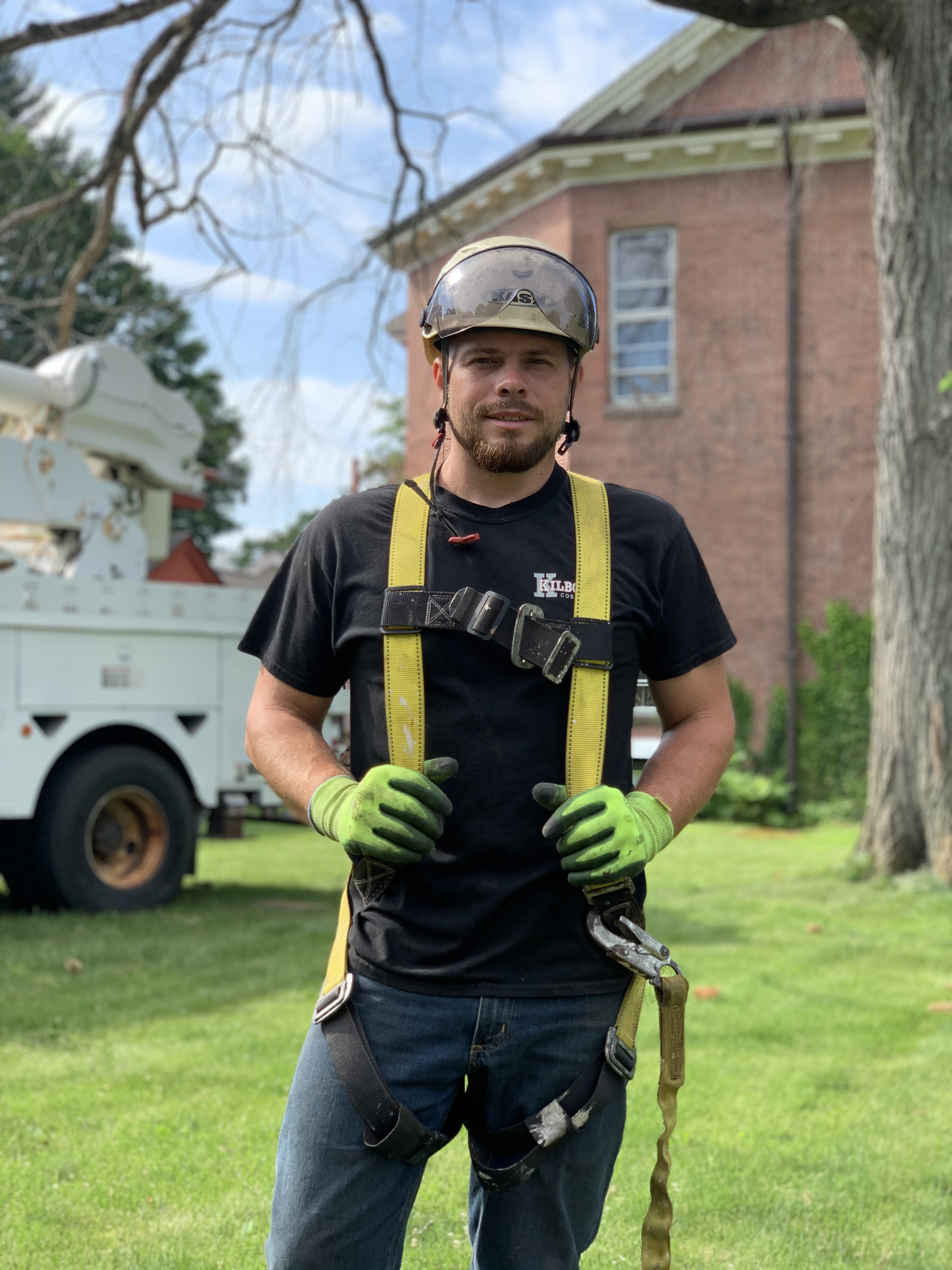 Kilbourn Corporation became an official business in April 2017, but its history begins long before that. Ike Kilbourn and his family have been farming since Ike was a toddler. He grew up in Lancaster driving tractors and making hay with his dad, Walt Kilbourn. Throughout the years, Ike would spend his summers working on the family farm and eventually expanding into lawn care as well. Ike took mathematics in college and worked his summers on the farm. He later graduated with a mathematics degree and taught high school math for 7 years. This continued to give him the flexibility to work on the farm in the summers.

In 2016, Ike and his family decided to go full time into branching out the family farm into a few different ventures. Today Kilbourn Corporation offers not only hay farming but also tree, landscape, masonry, and snow removal services. What started out as a small family run hay business with father and son, has now turned into a multigenerational family multiservice business.

The History of Kilbourn Corporation:

She likes to keep busy working from home to assist in all aspects of the business projects. From delivering cold drinks to paychecks, she does it all! 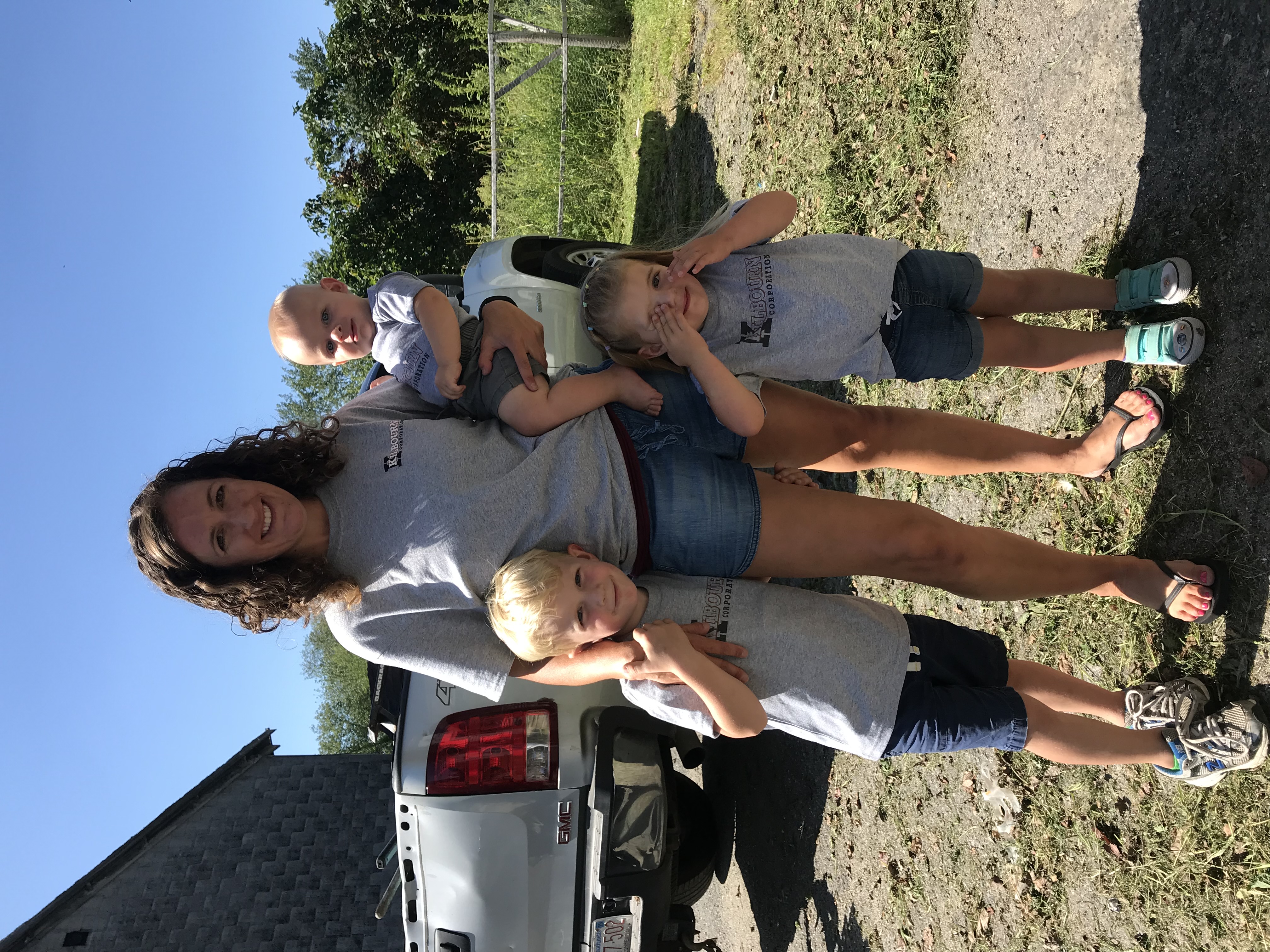